“Eyes On The Rainbow” The Assata Shakur Documentary (Film) 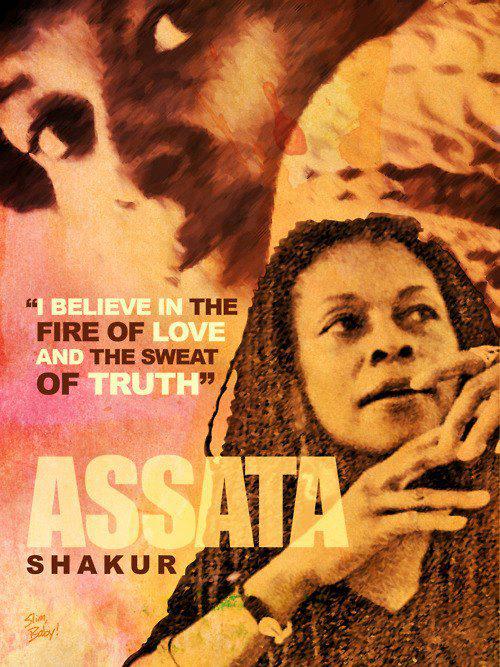 Assata Shakur is the first woman to be labeled as a “Terrioist” and placed at the head of the FBI’s (United States of America) most wanted list this past week, and it is baffling to say the least. The former Black Panther Party Member and Black Liberation Party Revolutionary was given political asylum in Cuba (1979), by President Fidel Castro.

Since that time, she has lived in Cuba for over 15 years and continues to fight for the rights of people of African descent. I stumbled upon a documentary produced back in 2007 about the activist’s life entitled: “Eyes On The Rainbow” The Assata Shakur Documentary. The documentary gives details on Assata Shakur’s life and struggles in Cuba and her relationship with the AfroCuban culture. In her own words:

Like most poor people in the United States, I have no voice. The Black press and the progressive media, as well as Black civil rights organizations, have historically played an essential role in the struggle for social justice. We should continue and expand that tradition. We should create media outlets that help to educate our people and our children, and not annihilate their minds. I am only one woman. I own no TV stations or radio stations or newspapers. But I believe that people need to be educated as to what is going on and to understand the connection between the news media and the instruments of repression in America. All I have are my voice, my spirit and the will to tell the truth. But I sincerely ask those of you in the Black media, those of you in the progressive media and those of you who believe in truth and freedom to publish my story. -Assata Shakur